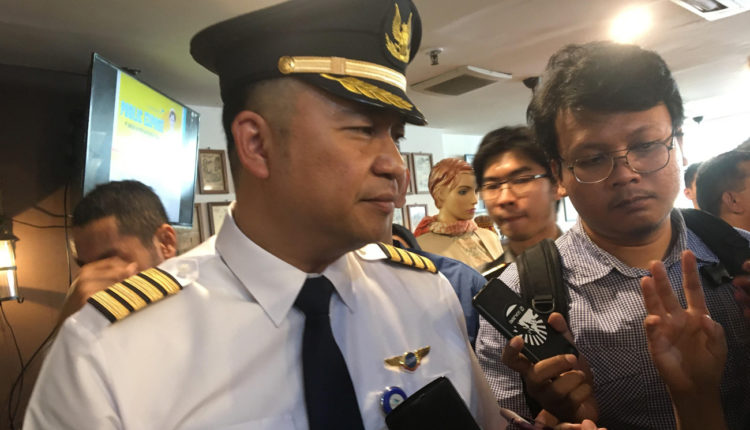 He added that there had been no internal talks within Garuda and no orders from shareholders to sell Citilink Indonesia, nor had the airline received an official proposal from Air Asia Indonesia to buy the low-cost carrier.

He conceded that talks had taken place between Garuda Indonesia and AirAsia since Pahala N. Mansury came on board to lead the former but assured they had been about possible cooperation, not an acquisition.

On Monday, PT AirAsia Indonesia president director Dendy Kurniawan said the company was interested in acquiring Citilink because of the similarities between the two LCCs.

“Both are LCCs. We are strong in international routes, while they [Citilink] are strong domestically. Both operate the Airbus 31. We have also a similar rating of pilots and cabin crew members,” Deddy added.

“We are interested. If Citilink’s shareholders welcome our offer, we will thank God. But if not, it is no problem.”