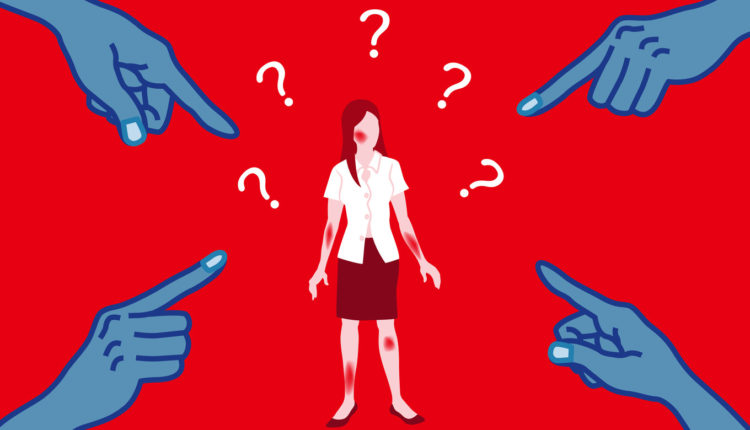 Indonesia – A study by Singapore-based research company ValueChampion has found that Indonesia is the second-most dangerous country for women in the Asia Pacific region. Out of 14 countries, India, Indonesia and the Philippines are considered to be the least safe for women.

The study cited subpar access to health care, lax laws regarding women’s safety and overall gender inequality as reasons why the three countries were at the bottom of the list. India scores the lowest, followed by Indonesia, which is ranked 13th, and the Philippines at 12th.

“Deeply entrenched patriarchal attitudes either due to cultural or religious beliefs led to women fearing for their well-being more often than in other countries on our list,” wrote Anastassia Evlanova who is a research analyst at ValueChampion.

Activists in Indonesia are pushing the government to pass the bill on sexual violence, which faces resistance from conservative Muslims. The bill has been deliberated by the House of Representatives since 2016 and was first proposed after the gang rape and murder of a 14-year-old girl in Bengkulu that same year.

Sexual violence is rampant in Indonesia. A nationwide survey conducted by Statistics Indonesia (BPS) and commissioned by the Women’s Empowerment and Child Protection Ministry found that one in three women in Indonesia suffered violence in their lifetime.

The study ranked the countries in the region according to safety, health care and opportunities available to women, with an emphasis on safety. The company used data from various sources, including the United Nations Human Development Index, Global Peace Index, World Bank and United States State Department.

In its report, ValueChampion noted that the data might be imperfect. For instance, sexual harassment and domestic crimes were underreported in every country, hence the lack of actual data on violence against women.

“A good example of this is Japan, where despite being one of the safest countries in the world, sexual harassment is severely underreported due to women feeling shame or self-blame,” Evlanova said in the report.

Japan ranks as the fourth safest country for women in Asia Pacific. The top five countries in term of women’s safety are Singapore, New Zealand (tied), Australia, Japan and Taiwan.