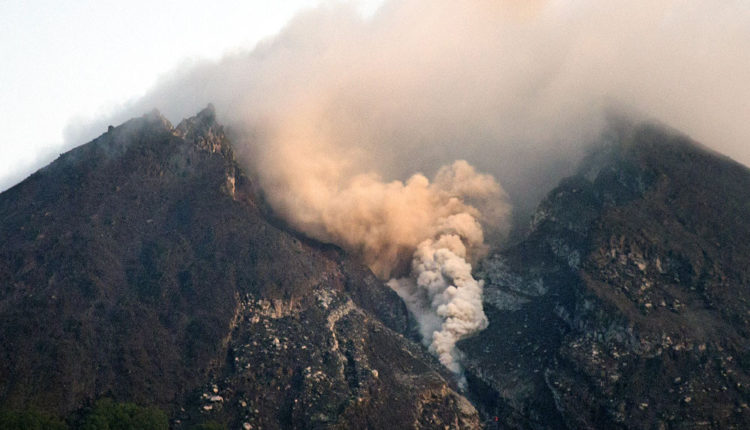 Yogyakarta – The Mount Merapi volcano saw an increase in volcanic activity on Thursday, spewing hot ash twice in the morning.

Despite the heightened activity, residents were told to remain calm and go on about their activities as usual.

“The residents are still within a safe distance [from the hot ash],” the Geological Disaster Technology Research and Development Center (BPPTKG) wrote on its Twitter account.

As the latest development was not considered a threat to local residents living on Merapi’s slopes, the BPPTKG decided to maintain the alert level at waspada (caution), the second-highest level in the country’s four-tiered alert system.

However, it advised residents and tourists to steer clear of a 3-kilometer radius of the peak of the mountain to avoid any possible danger.